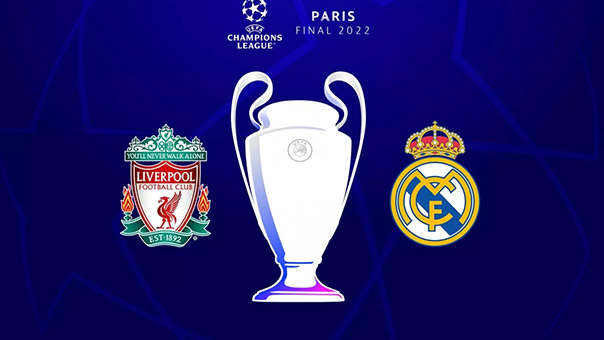 On May 28, Real Madrid and Liverpool will play, starting at 9:00 p.m. (Spanish time), the final of the 2022 Champions League at the Saint-Denis stadium. In Spain, this match can be enjoyed live on TVE's La1 and through Movistar+.

For its broadcast, TVE will feature important sports figures such as Fernando Hierro and Albert Ferrer. And in addition, it will also have exclusive and specific programming for the fight. "Chapi" Ferrer, winner of the gold medal at the Olympic Games in Barcelona and frequent commentator on RTVE will be one of the luxury faces for the final to be played in May. For his part, Fernando Hierro won up to three Champions Leagues in four seasons for Real Madrid.

The two veteran teams know the competition perfectly. But in terms of probability, the meringues have the upper hand as they have achieved 13 of the 16 Champions League finals they have played. Without a doubt, this is the opportunity for the two teams to add one more trophy to their gallery.

The origin of formations

As for the origin of the club, there is no doubt. Liverpool F.C it was founded following a dispute between the Everton committee and John Houlding, the club's chairman and owner of the Anfield grounds. After eight years at the stadium, Everton moved to Goodison Park in 1892 and Houlding founded Liverpool F.C. keep playing at Anfield. Originally named "Everton F.C. and Athletic Grounds Ltd" (Everton Athletic for short), the club became Liverpool F.C. in March 1892 and gained official recognition three months later, after the Football Association refused to recognize the club as Everton.

Liverpool played its first match on September 1, 1892, a pre-season friendly match against Rotherham Town, which they won 7-1. The team that Liverpool fielded against Rotherham was made up entirely of Scottish players: the players who came from Scotland to play in England in those days were known as the "Scotch Professors". 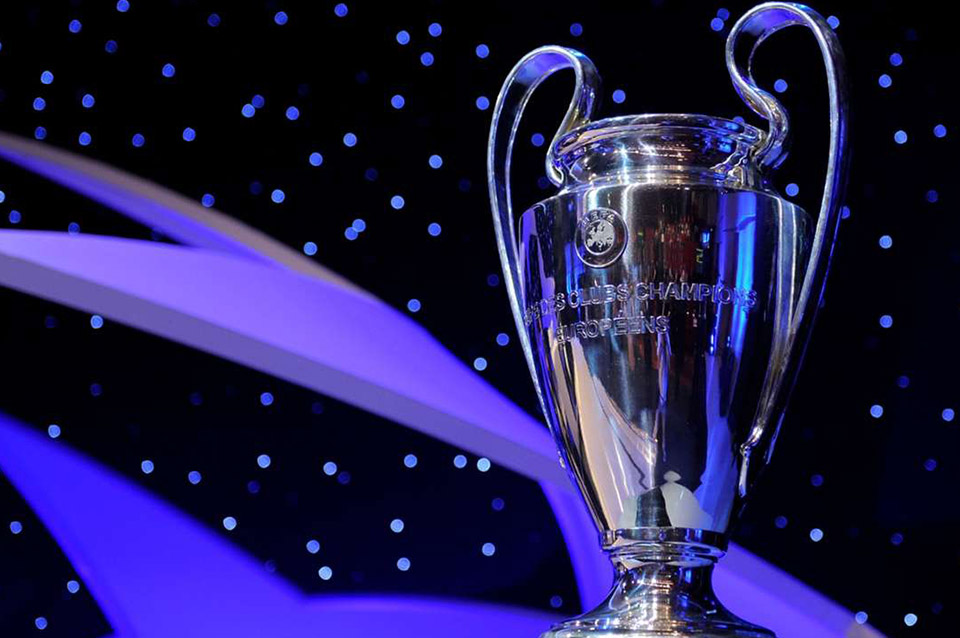 Manager John McKenna had recruited the players after a scouting trip to Scotland, and they became known as the "Macs team", referring to the well-known prefix for Scottish surnames. The team won the League from Lancashire in his debut season and joined the Football League Second Division at the start of the 1893–94 season.After the club were promoted to the First Division in 1896, Tom Watson was appointed manager.He led Liverpool to their first league title in 1901, before winning it again in 1906.

From that moment on, Liverpool became one of the most successful teams in football history.

The origins of Real Madrid date back to when football was introduced to Madrid by the academics and students of the Institución Libre de Enseñanza, which included several graduates from the University of Cambridge and Oxford. In 1897 they founded the Sky Football (Society), popularly known as La Sociedad for being the only one based in Madrid, which played on Sunday mornings in Moncloa. In 1900, conflict between members caused some of them to leave and create a new club, Nueva Sociedad de Football (New Football Society), to distinguish themselves from Sky Football. Among the dissidents were Julián Palacios, recognized as the first president of Real Madrid, Juan Padrós and Carlos Padrós, the latter two being brothers and future presidents also of Real Madrid. In 1901 this new club was renamed Madrid Club de Fútbol. Later, following a restructuring in 1902, Sky was renamed "New Foot-Ball Club". On March 6, 1902, after the election of a new Board chaired by Juan Padrós, the Madrid Football Club was officially founded.

Three years after its foundation, in 1905, Madrid F.C. He won his first title after defeating Athletic Bilbao in the final of the Spanish Cup. The club became one of the founding sides of the Royal Spanish Football Federation on January 4, 1909, when club president Adolfo Meléndez signed the founding agreement of the Spanish Football Federation. After moving between grounds, the team moved to Campo de O'Donnell in 1912. In 1920, the club's name was changed to Real Madrid after King Alfonso XIII granted the club the title of “Royal”.</ p>

Real Madrid has positioned itself since then as the club with the highest number of trophies won with 68 in total; 35 La Liga titles, 19 Copa del Rey, 12 Spanish Super Cups, one Eva Duarte Cup and one League Cup. In European football, Real Madrid have won a record 19 trophies; a record 13 European Cup/UEFA Champions League titles, two UEFA Cups and four UEFA Super Cups.