Celebrate the World Cup final in Qatar at your hotel 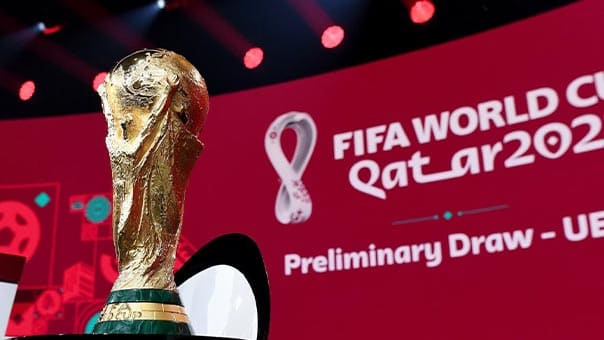 The FIFA World Cup is an international association football tournament contested by the men's national teams belonging to FIFA member associations. This is held every four years and was played for the first time in 1930 in Uruguay.

The 22nd edition of the World Cup is held in Qatar from November 20 to December 18, 2022. This is the first to be held in an Arab country, and the second to be held entirely in Asia after the 2002 tournament in Korea South and Japan. With an estimated cost of more than 220 billion euros, it is the most expensive World Cup ever held.

This year's 2022 tournament is scheduled to be the last with 32 participating teams, as the field will increase to 48 teams for the 2026 edition. Due to the sweltering heat of the Qatari summer and the normally high humidity, this World Cup takes place during November and December; It is also played in a reduced period of 29 days. 64 matches are stipulated in eight stadiums distributed in the cities chosen as venues:

The opening match was between Qatar and Ecuador at the Al Bayt Stadium, Al Khor. In their first World Cup appearance, Qatar lost their opening game, becoming the first host nation to do so. After losing their first two games, Qatar was eliminated. The knockout phase, from the round of 16, will take place from December 3 until the day of the final that will be played on December 18, 2022 at the Lusail Stadium, coinciding with Qatar National Day.

The choice to host the World Cup in Qatar has been controversial. Criticism focused on Qatar's poor human rights record, particularly on the treatment of workers, women and the ideological position on LGBTI rights. Qatar's position on the rights of people from the LGBTI community is common in various countries of the Islamic religion; furthermore, all kinds of sex outside of marriage is illegal there.

Some have cited Qatar's sweltering climate and lack of entrenched soccer culture, as well as evidence of hosting rights bribery and broader FIFA corruption. Several countries, clubs and individual players declared boycotts of the event with former FIFA president Sepp Blatter repeatedly stating that granting hosting rights to Qatar was a "mistake", while current president Gianni Infantino defended hosting it. . Others commented that Qatar's human rights records are much better than those of Russia and China, which received less criticism for similar issues when hosting their own events. Controversies surrounding the World Cup in Qatar have been described as a cultural conflict or "clash of civilizations" between authoritarian Islamic regimes and liberal democracies.

Relax while you watch the World Cup final

To enjoy the World Cup, what better place than a good bar with huge screens so you don't miss a game; The fact is that in Barcelona, ​​there are plenty of places like those described that will ensure an afternoon full of emotions to have a good time.

Michael Collins, an Irish pub located in the Sagrada Familia square, offers a complete program of televised sporting events on a giant screen. The Champions League matches become a gathering of the world's most dedicated soccer fans. At this pub, you can sample a wide variety of double-decker sandwiches and Irish specialties.

Located at calle Zamora, 78 (corner Pallars, Poble Nou), it is the perfect establishment if what you are looking for is a lot of atmosphere. In this old industrial warehouse, on a World Cup game day you will find: 2,000 square meters full of fans in front of giant screens, 4,000 liters of beer hanging from the ceiling (which are distributed through 22 handles) and people grouped around the billiards and table football.

We recommend that you arrive early if you don't want to run out of space to see your team. If, in fact, you arrive and it's full, don't despair because in the perhaps lesser known, but equally soccer-oriented Ovella Negra del Raval, they also host the World Cup! 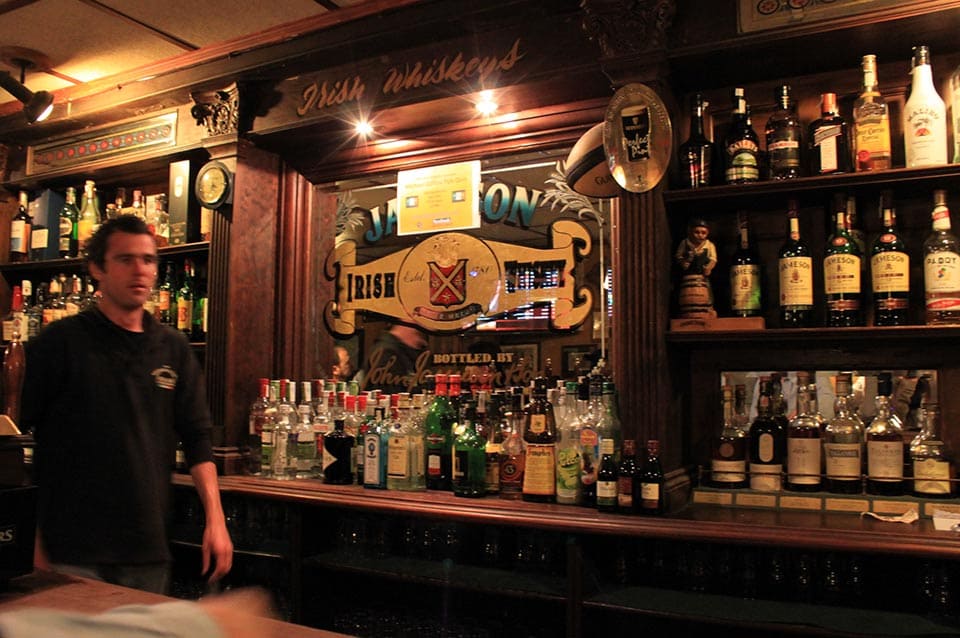 Visiting this bar in Dreta de l'Eixample is like going back to university. As the self-proclaimed "Home of International Sports," Belushi's provides a lively environment for watching the world's top sporting events on its three projection screens and nine flat-screen TVs. Hundreds of soccer fans flock to Belushi's for a festive atmosphere filled with excitement, live entertainment, rocking fun accompanied by cheap drinks, a burger menu and international comfort food.

End of the World Cup in style

So much euphoria is exhausting for anyone if it is prolonged over time and after a few weeks full of emotion and tension... you feel like relaxing, right?

You just have to choose between the variety of massages we offer and the masseuse that most appeals to you to accompany you on this adventure.

The beautiful and skilled women that we have at your disposal will help you channel all that energy to create a most sensual and relaxing moment, so that you can get to know your body and know how to please it beyond routine pleasure. So, whoever wins, you win.

Contact us and pamper yourself a bit to finish the World Cup properly.