Hollywood and the path to eroticism 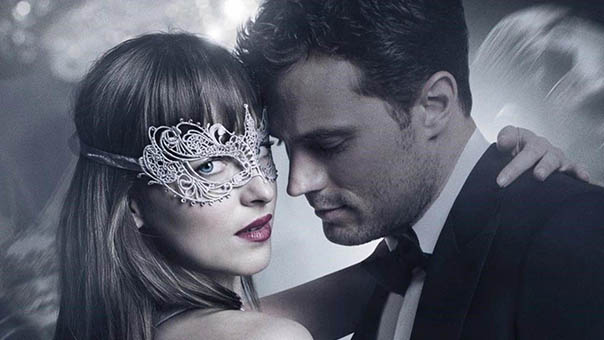 From the origins of cinema, eroticism has always been linked to the big screen. Combining cinematographic scenes with the sensuality and eroticism of the actresses of the moment was always ensuring success. The reason is clear: What is it that leaves no one indifferent? Sex.

The first nudes and their censorship

The sensuality and lust it aroused made this artistic work a hit at the box office in countries that did not censor it. But the sexual disinhibition that was breathed on the screens did not last long, since the production code was established, popularly known as "The Hays code" that forced directors to follow a moral code.

At this point, actresses like Marilyn Monroe, Jane Russel and Ava Gardner enter the scene. Through their sensuality and beauty, but without showing nudity, they will be able to captivate the public. 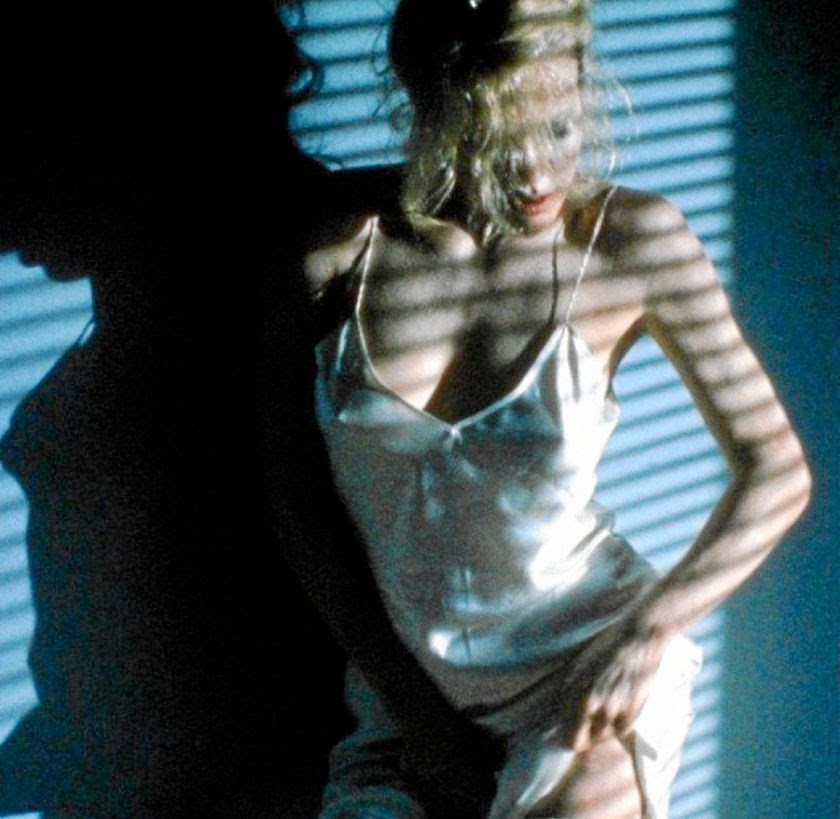 We are going to discover some of the movies that went down in history for being highly groundbreaking and seductive. These were the ones in charge of revolutionizing the cinemas of many of the countries that bet on them, instead of censoring them.

One of these classics that hit the box office was “Last Tango in Paris”. It stood out for its strong eroticism and the amount of female nude scenes that appeared. During the Franco regime, this film was censored and could not be seen until 6 years later. How many people had to cross the French border to enjoy the movie of the moment?

Another of the jewels in the crown was the fascinating melodrama “Fuego en el cuerpo” where sex and crime go hand in hand. Starring the young Kathleen Turner, the actress managed to captivate thousands of people with her beauty and sensuality, becoming the sexual icon of the time.

In this line of thrillers, we must also mention the movie “Basic Instinct”. Under this title, we find a feature film full of explicit scenes of violence and eroticism that scandalized the population. Without a doubt, the famous crossing of legs of Sharon Stone was the protagonist moment of the film.

We have already mentioned it before, and we cannot talk about eroticism without mentioning the film series "50 Shades". This number one selling trilogy combines a romantic love story full of wild eroticism and sadomasochism. Undoubtedly, it managed to break with the similarity of thousands of films of this genre.

Another of the films that convinced critics was "The Wolf of Wall Street." A comedy full of excesses, sensual scenes and humor starring two stars like Leonardo DiCaprio and Margot Robbie. The plot is based on the story of Jordan Belfort, an investor who spent part of his fortune on prostitutes and cocaine.

Third, we should mention the movie that was released in 2013 called “Nymphomaniac”. The story explains the exuberant and multifaceted life of a woman marked by her sexuality. Self-diagnosed as a nymphomaniac due to her addiction to her sex, the protagonist will relate all the episodes that have led her to the present.

Many consider these films pure art and others criticize them as vulgar and inappropriate. Be that as it may, even if you like them more or less, the reality is that they marked a before and after in the history of cinematography.