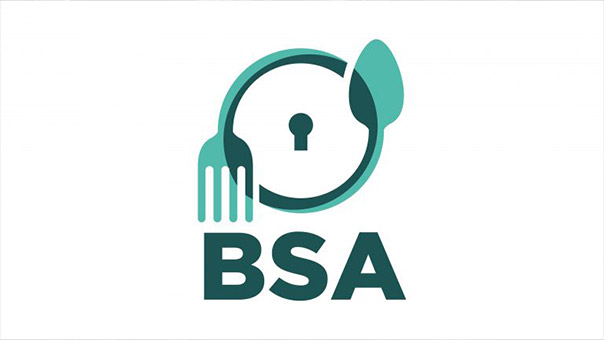 This coming June 7th, the Barcelona Food Safety Forum will be held in Barcelona for the fourth consecutive year. One more year, the BSA 2022 Forum has partnered with the Department of Health of the Generalitat de Catalunya, the Institute for Research and Technology in Agrifood (IRTA), the Autonomous University of Barcelona and Christeyns.

This year's 2022 edition will be held in person at the Auditori UPF Barcelona School of Management, to delve into the food safety of the present and the future. This year's central theme: alternative sources of protein. To deal with this topic, it will offer presentations and round tables, by experts from different areas, linked to the preparation of foods with these characteristics. The consumption of this type of food is here to stay and to satisfy the needs and commitment of consumers who are increasingly aware of the environmental and sustainability problems that protein production entails.

A revolution in the food sector

The boom in the consumption of vegetarian food and plant-based drinks has led to the launch of new projects for innovation, research and development of food from alternative sources of protein, from vegetable protein, algae, insects or cultured meat, in leading companies in the food sector.

These new sources of protein, alternatives to animal protein, are accompanied by an upward and effervescent trend in food consumption within the plant-based niche. A trend and a new way of understanding life that is already revolutionizing the food sector.

Access to healthy, safe and committed foods that meet the new needs of the market opens up a range of new possibilities where the appearance of alternative sources of protein is completely transforming the perception of food in society.

A plant-based diet focuses on eating plenty of fruits, vegetables, and grains while minimizing or completely avoiding animal products for health reasons. Most proponents of this diet emphasize the need to eat only whole, plant-based foods, which means avoiding refined sugar and grains (such as white flour and white rice).

The term plant-based was coined by the American biochemist T. Colin Campbell in 1980. While researching the possible therapeutic benefits of a healthy diet for cancer, Campbell discovered that the consumption of animal products was linked to the development of cancer and heart disease. 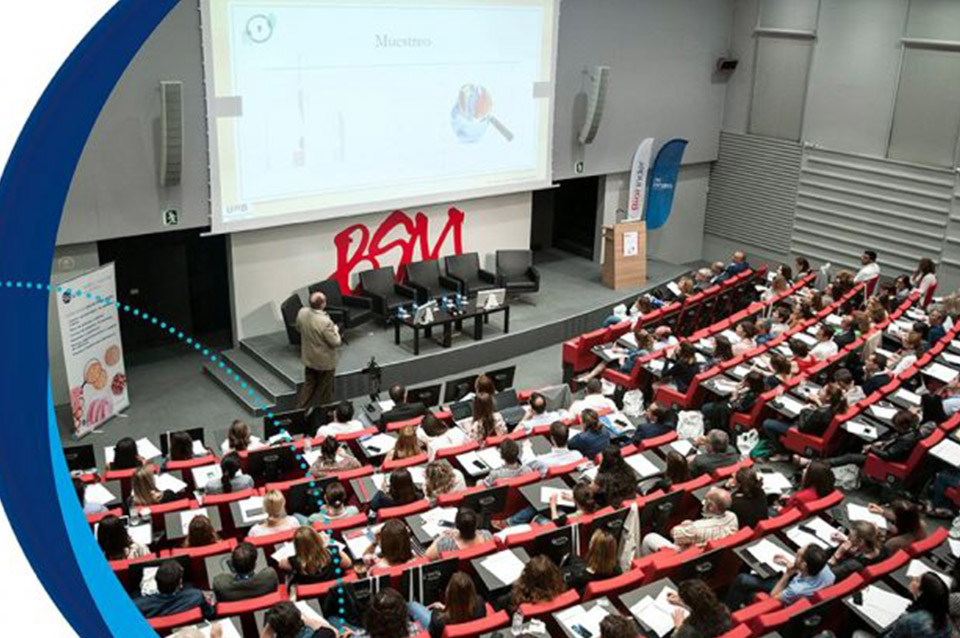 However, he felt that a new term was required that would be separate from the ethical approach of vegan, and instead highlight the nutritional quality of the food consumed. Now 85, Campbell has followed a diet he describes as "99.9% vegan" since 1990.

It is estimated that in the year 2040, 60% of the protein consumed will not be of animal origin as it is today. On the one hand, we will have vegetable protein that will gain market share, animal protein from alternative sources such as insects and, on the other hand, it is already beginning to be seen that meat produced in vitro from animal cells will also be an alternative, although today it is still in a state of development.

Why is a change needed?

The growth of the world population makes the supply of animal protein unfeasible based on current production methods, due to its high environmental impact and also on animal welfare. Without forgetting that there is also a healthy lifestyle component that recommends us to reduce the consumption of this type of protein.
Perception of the consumer of animal protein about the industry.

One of the main problems facing the industry from the consumer's point of view is the environmental impact of current animal protein production systems, the impact on animal welfare due to intensive production and The high consumption of protein of animal origin entails risks to people's health due to a very unbalanced diet that could be reduced with the introduction of alternative sources. We can affirm that we are facing a new market where it will be important to take positions throughout the supply chain, from the origin of the raw material to the final preparation of the product in its different formats. Therefore, in this edition of the Barcelona Food Safety Forum (BSA) it is intended to introduce what is the industrial reality in the world of alternative protein, thanks to round tables and conferences where it will be debated. The Forum has been structured in three round tables:

Round table I. Alternative proteins are no longer science fiction: presence in the market.

The debate at this table will revolve around the need to carry out an analysis of risks associated with the introduction of new sources of protein in the production circuit; at the microbiological level, the presence of foreign bodies, allergens, etc.

Round table III. State of the art of proteins in networks

We will talk about how this new market is being promoted, what types of products are being offered and what is the consumer's perception of the cutting-edge technology available.