Why does an orgasm make us sleepy? 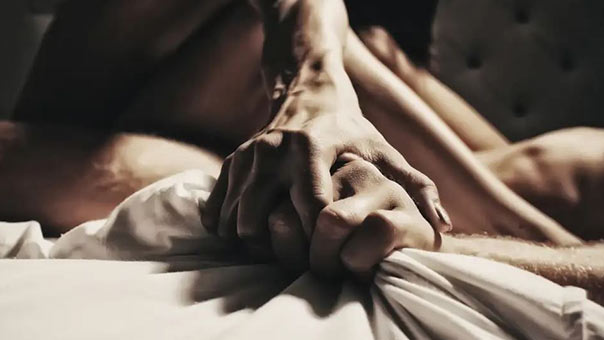 The answer lies in our brain and hormones

We know that sex brings a large number of health benefits: it improves mood, contributes to cardiovascular health, helps reduce stress and even contributes to strengthening the immune system. But that is not all. It also helps to fall asleep and especially for men.

Why is sex, and especially the orgasmic response, a sleep-inducing activity? The answer lies in orgasm. When we have an orgasm, a cocktail of hormones and neurotransmitters is activated, in addition to this, at that moment we experience a pattern of disconnection of brain activity in the prefrontal cortex. All this leads us to a general state of relaxation and some drowsiness. It's such a common occurrence that it even has a French name: le petite mort (little death).

In addition to reducing the activity of the prefrontal cortex, our center of action, attention and cognition, other areas such as the amygdala, responsible for managing emotions and pleasure, are also activated. The combination of these changes when we reach climax relaxes us and also the hormones we release such as oxytocin, prolactin and vasopressin reduce stress and encourage sleep.

Why do men fall asleep sooner after having an orgasm?

The role of hormones

It has been observed that a series of changes occur in men after orgasm that do not occur with the same intensity in women. This happens because in men there are certain areas of the brain, such as the prefrontal cortex, that are “turned off”. To this fact we must add the role played by the hormones released during sex and after orgasm.

There are two types of hormones that are released in greater amounts in men: serotonin and prolactin. The release of serotonin brings the male body into a deeper state of relaxation and prolactin suppresses sexual desire. This combination makes men fall asleep much faster.

The hormone prolactin is known for its role in breastfeeding, but it is also produced by men and has various effects on them in addition to suppressing sexual desire. It is precisely during sexual activity when the secretion of this hormone is notably enhanced, therefore at the end of the act all these hormones begin to have their effect and cause a state of drowsiness./p>

Another of the most important hormones that come into play during sex is oxytocin. This hormone is known as the attachment hormone, the one that predominates the most in a consolidated relationship beyond the dopamine that was secreted at the beginning and caused a feeling of euphoria. Of course, in sex it is also the protagonist because it reaches very high levels during orgasm, both in men and women. Its function is closely associated with reproduction because in women it promotes vaginal contractions, which facilitates the movement of semen towards the uterus, while in men it helps contract the prostate and seminal vesicles.

In addition to the fact that the man enters a state of drowsiness more quickly, women are not only still active but also seem to increase their desire for interaction with their partner, they are more willing to establish conversations and hug the other person. This behavior is due to the fact that after orgasm they release a hormone called vasopressin, with which they feel like staying snuggled up and establishing another type of more affectionate connection.

Another biological behavior that must be taken into account is the significant difference between men and women in the refractory period, the recovery time between an orgasm and a new sexual stimulation.

When a man has sex he goes through several phases that correspond to different levels of arousal. At first the arousal increases until it reaches a point where it stabilizes, known as a plateau.

Then it increases again until it reaches its peak, the climax, which usually coincides with ejaculation and orgasm. This phase is what we consider the end of the sexual relationship, but with regard to arousal there are two more phases. 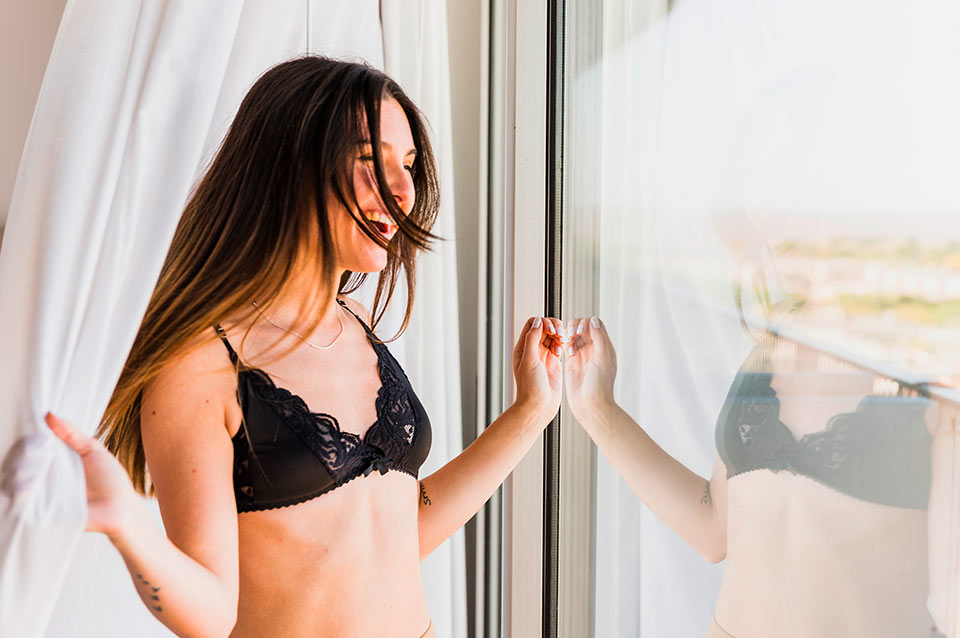 After orgasm, arousal drops sharply, we call this resolution. Then comes the last phase, the refractory period, which is the recovery time in which the body still cannot feel arousal again. This time is much longer in men than in women since normally they can continue to stimulate themselves and repeat the orgasm several times in a row.